ALI (Alien Liberty International) was born out of the trendsetting epicenter of Tokyo: Shibuya. A multi-ethnic collective of musicians with roots from Japan, Europe, the United States, Asia, South America, and Africa — their unique fusion of multi-culturally inspired music has not only resonated in Japan but built a dedicated following around the world. From creating popular theme songs such as “LOST IN PARADISE feat. AKLO” for the anime series “Jujutsu Kaisen” to streaming live virtual performances during the COVID-19 pandemic, they are finding creative ways to reach an international audience while also keeping reverence for the past with their vast musical influences.
We have had an interview with the front man Leo to talk further in details about him and the recent single release of the band.
Front man Leo shares his thoughts on growing up in Shibuya, the philosophy behind their music, and what we can expect in the new year.

次ページ > Shibuya, where Leo was born and raised in 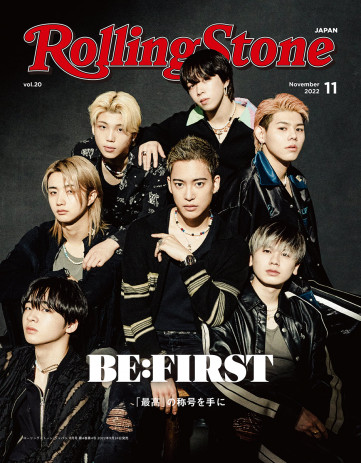